While much of our work is located in the Southwest, Sundt has been entrusted time and again to build projects across the country.

Many of these jobs have been performed for our nation’s military and the U.S. Department of Defense, with several other projects in transportation and healthcare, as well as large-scale commercial and infrastructure projects in Atlanta, Denver, Kansas City and Portland.

Our work on the Titan II missile siloes developed skills that later helped us win the contract to build NASA’s Launch Pad 39A at Florida’s Kennedy Space Center, meeting a deadline for the Apollo program that would ultimately place the first person on the moon.

At other times, having the “right stuff” has meant doing whatever it takes. Our contracts with the Kingdom of Saudi Arabia forbade us from tapping the local workforce. So, to staff our projects, we created a “floating village” on five-story barges to house 1,500 skilled craft workers. 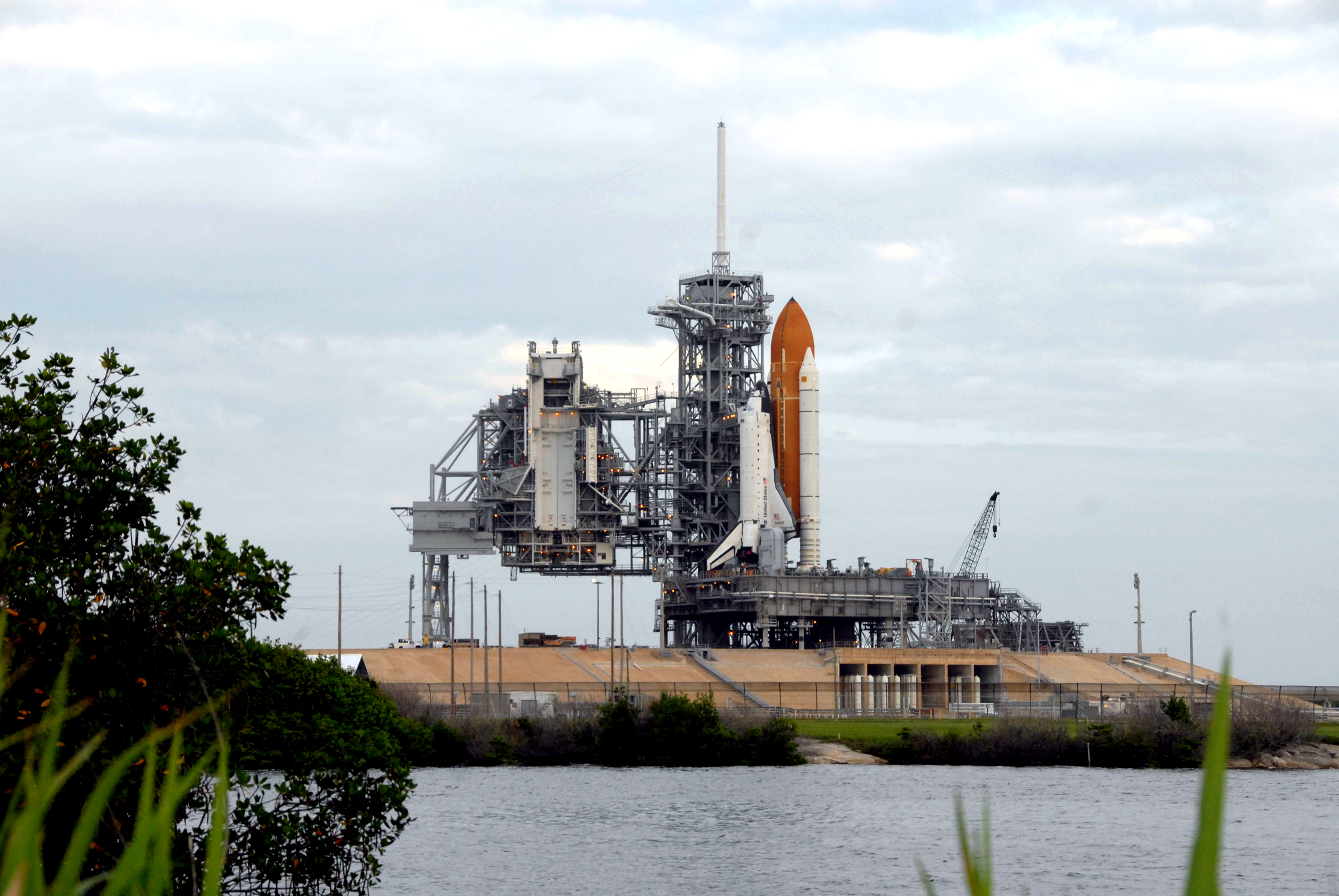 AGC Build America Awards, more than any other contractor in the nation

For employee-owned construction companies in the country

Sundt’s international projects have spanned the globe, from Mexico and Chile to Saudia Arabia, Russia and the Philippines.

In 1962, Sundt went abroad for its first international project, wastewater treatment and pumping plants in Trinidad and Tobago. From there, our diverse project experience served us well in completing housing projects in Saudia Arabia, international mining projects in Chile and military projects in the Philippines. 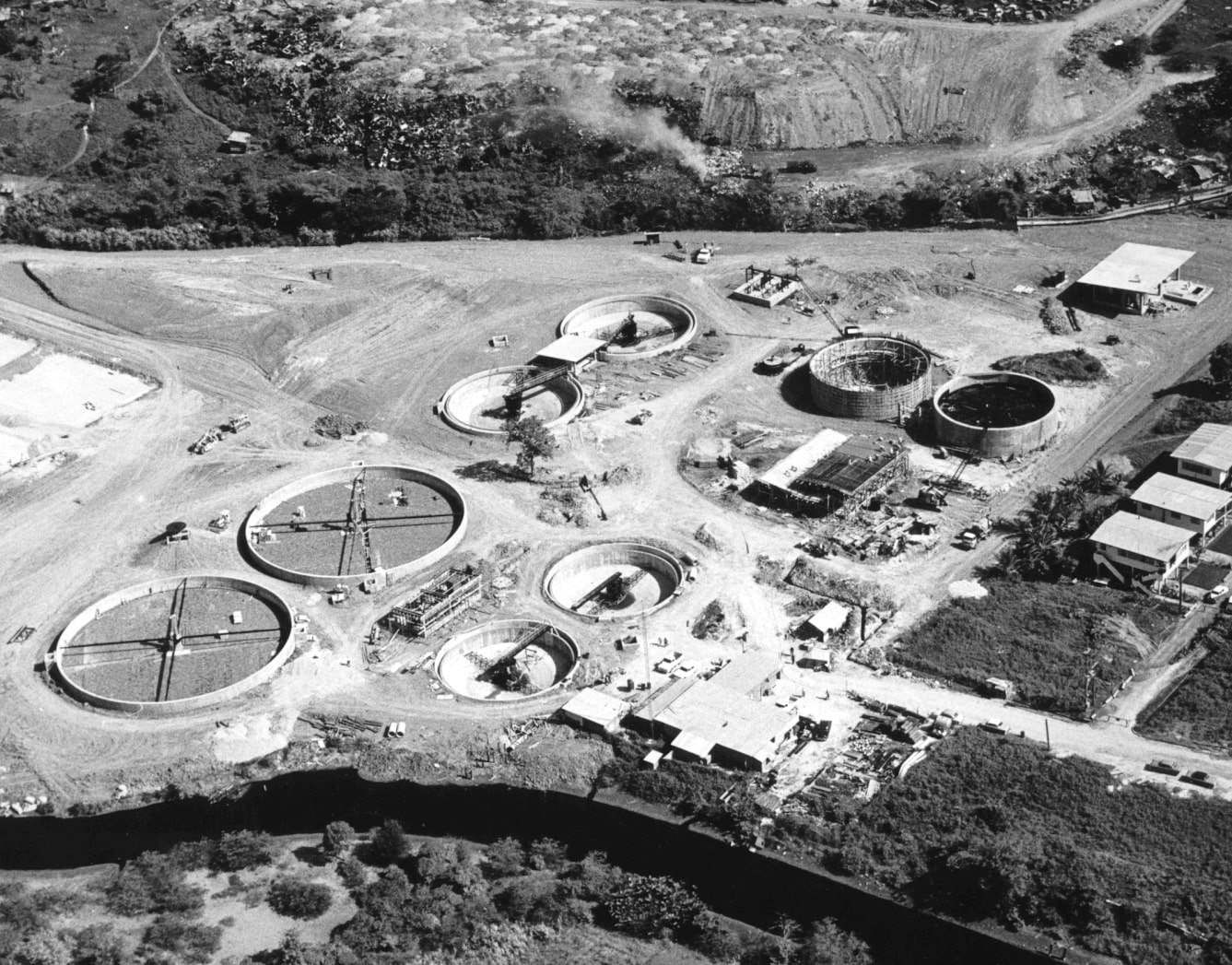 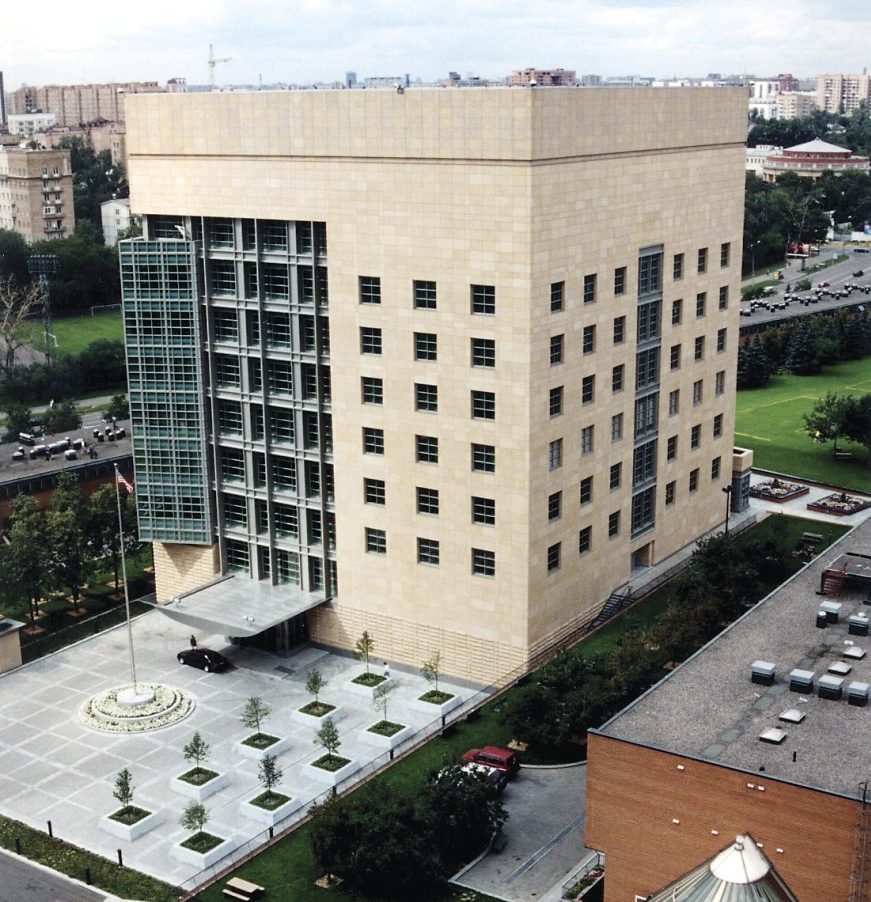 Over more than 125 years, Sundt has earned the trust of owners, governments and communities all around the world.

That honor has given us the chance to work on projects that are now the stuff of industry legend, such as the rebuild of the U.S. Embassy Executive Office Building in Moscow when it was discovered that local contractors had riddled the structure with listening devices.

In all of these instances, we fulfilled our commitment to building environments where our clients and communities prosper. In Oregon’s Multnomah County, this meant an award-winning solution to replacing the aging Sellwood Bridge with minimal shutdowns of one of the state’s most important crossings for the Willamette River.

And at ​Minot Air Force Base in North Dakota, a location with a critical role in the U.S. Air Force Global Strike Command and home to one of only two squadrons of B-52s, we demonstrated that commitment by repaving the central, 8,900-foot-long stretch of runway without disrupting operations, winning a 2015 ENR Mountain States Best Project Award in the process.