Sundt is a leading contractor in the Southwest, building some of the most significant structures and infrastructure across the region.

From the time M.M. Sundt settled in Las Vegas, New Mexico as a young immigrant with a small set of tools, to our growth as a national builder over 130 years later, Sundt’s roots in the Southwest run deep. Today’s construction projects would surpass M.M.’s wildest dreams, but his purpose and values live on.

Ina Road and I-10 Traffic Interchange 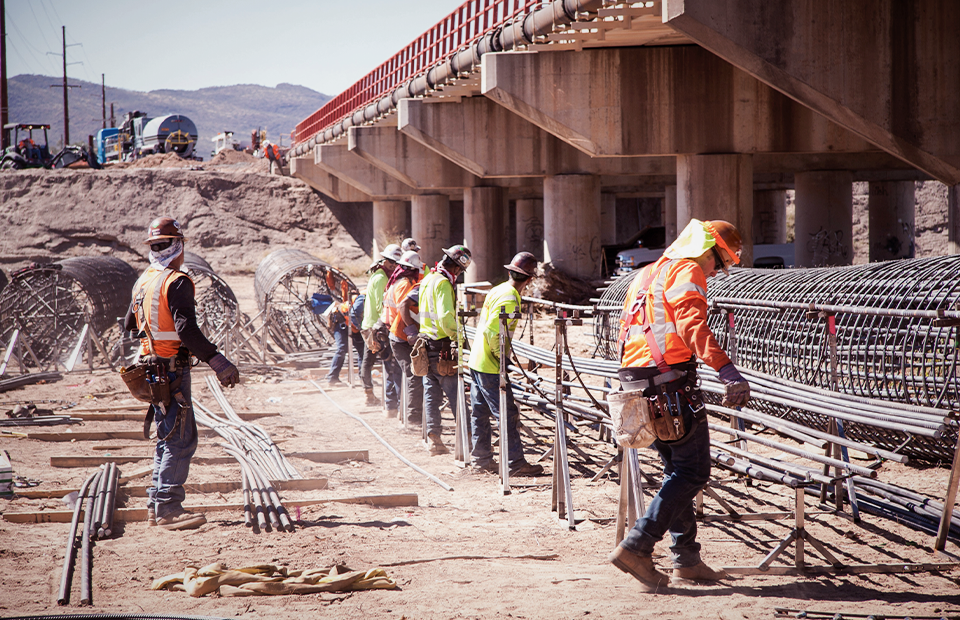 In cities where populations have skyrocketed and economies have rapidly diversified, we’ve built the infrastructure needed to sustain growth.

Across the Southwest, we’ve built essential infrastructure in water, power, mining, and transportation, while also constructing hospitals, schools, government buildings, and student, multi-family, and senior housing. The projects vary widely, but the hallmarks of our construction do not: innovative problem-solving, exceptional communication, and on-time, on-budget completions.

BUILDING AT THE CUTTING EDGE

Sundt is an early adopter and creator of new construction technologies and methods, with a long resume of innovative projects for high-tech clients.

As high-tech industries continue to launch and expand operations in the Southwest, Sundt has established itself as a premier builder in markets including semiconductors, data centers, biotech, aerospace and advanced manufacturing. We’ve developed our in-house capabilities around key trades and critical construction milestones, gaining more control over cost, quality, safety, and speed to market.

Arizona is home to more than $12.3 billion of completed Sundt projects

In 1942, we completed an urgent government project, one that was awarded with little more than a handshake and coordinates on a map. Los Alamos, a new town and labs we built in just 14 months, would host research that helped bring an end to World War II. And in 1971, Sundt relocated the London Bridge to Lake Havasu City, Arizona, giving the famous landmark a new home.

In Tucson, we’ve won multiple industry awards for our renovation of the University of Arizona’s 1891 Old Main. We’ve built high in Arizona, housing one of the world’s largest telescopes atop Kitt Peak, and we’ve built low, such as 7,500 cubic yards of concrete slabs 25 feet below grade to support the seven-story Pima County Downtown Service Center.

We’ve embraced unique building challenges, like when we completed Tempe Municipal Building, constructed in the shape of an inverted pyramid. For both public and private clients, we’ve delivered award-winning projects on accelerated schedules, such as the Biomedical Sciences Partnership Building in downtown Phoenix. 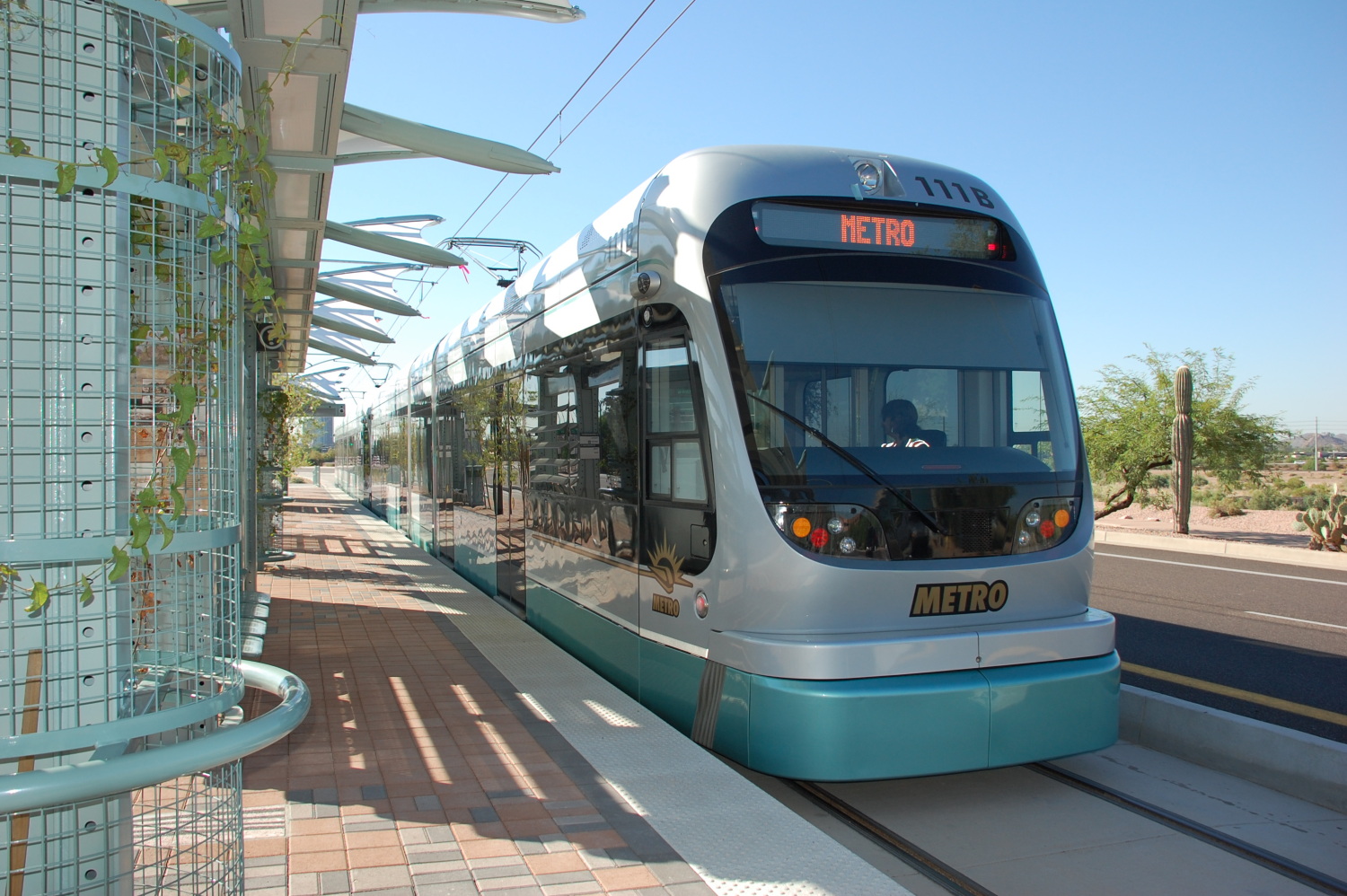 Today, we continue M.M. Sundt’s purpose: to build environments where our communities prosper.

From building hubs that distribute vital goods across the Southwest like the Strauss Rail Yard for Union Pacific Railroad, to constructing 35 miles and $500 million of light rail work in the Phoenix metro area in the past decade, we’re in the business of connecting and supporting communities. This applies to our work with local nonprofits as well. Through the Sundt Foundation, we’ve donated more than $6 million in grants to nonprofit organizations across Arizona to provide support for disadvantaged families in the communities where we live and work.