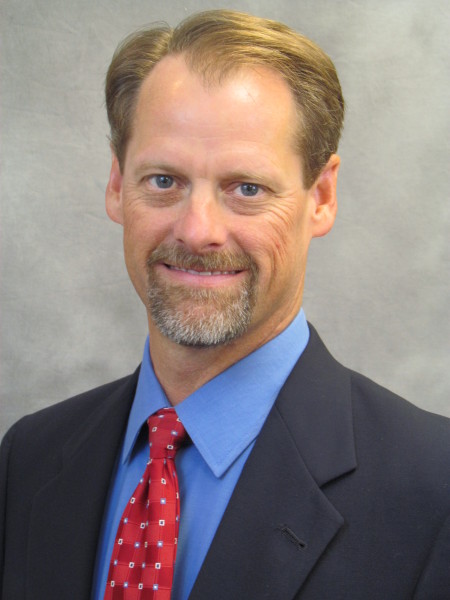 Brought on board to manage our new North Texas Office in Fort Worth, Hal Hardister has more than 20 years of construction and development management experience. He has completed developments exceeding 5 million square feet, directly managed more than 2 million square feet of shell construction and completed more than $10.4 million of tenant improvements. Prior to rejoining Sundt, Hal managed the project controls teams on multiple projects at Dallas-Fort Worth International Airport as part of the Terminal Renewal and Improvement Program.

He recently sat down to answer a few questions about himself and the North Texas Office’s potential.

Why is North Texas such a key region for the company’s growth?

North Texas is the home to 54 of the Fortune 500 companies, second only to New York, and has recently been ranked as the top area for commercial property investment according to a report by the Urban Land Institute and PricewaterhouseCoopers. This area is benefiting from a growing economy that has diversified away from energy into finance, medicine, technology and education. These are key markets that align well with our experience.

What are some potential projects coming up there?

With the relocation of several additional Fortune 500 companies to the region, the need for expanded municipal services has been on the rise. We are tracking more than 10 recreation centers, libraries, city halls and public services projects in the region, most notably Frisco’s City Hall/Library/Court Expansion, Arlington’s Hugh Smith Recreation Center/East Library and Denton County’s Sheriff’s Office Operations Center and Crime Lab.

What does staff hope to accomplish in the first year of having an office in Fort Worth?

It probably goes without saying, but our number one goal for the year is to get some incoming revenue. A close second and primary goal is name/brand recognition. We want to get our brand in front of as many decision makers as possible. We have such a long Texas history, 45 years, yet we are still considered new to the market.

Most everyone has a mentor who has meant something to them in their lives. Who is yours?

I met one of my mentors, Jerry Allen, after graduating from college and beginning my career in construction. We worked together on my first project and then reconnected at Sundt in 2001. Jerry’s always been a great sounding board for me and has helped me solve all the world’s problems on many occasions. He is one of the best builders I have ever met.

Away from work, what’s the best part about living there?

The food! Whether you’re looking for a rack of ribs to eat with your hands or want a five-star white-napkin experience, there are multiple choices within a 30-minute radius. New places to eat are constantly opening.

I’m not much of a movie goer, but I do like to read. I’ve recently finished “Patton and Rommel: Men of War in the Twentieth Century” by Dennis Showalter. Although the two never met in combat, the book chronicles each man’s rise through the ranks and compares and contrasts their parallel lives. It was really interesting to see how each man was so different, but achieved very similar results.

Do you have a favorite saying that sums up your approach to life?