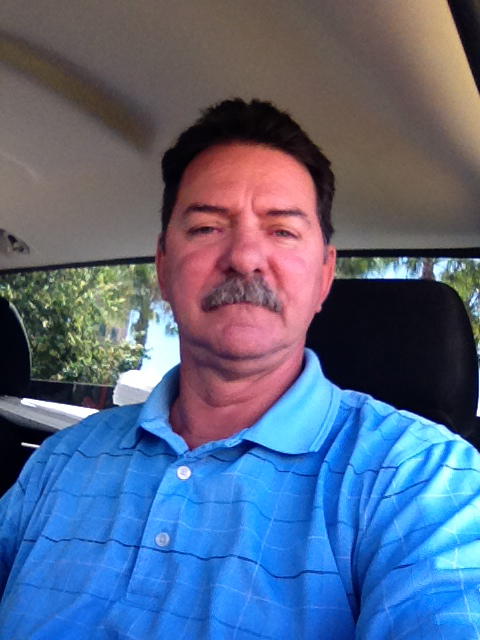 We’re pleased to announce that Paul Barnhart has joined Sundt‘s newly established San José office. Paul is a senior project superintendent who has been with Sundt since 2000. Until his recent move to California he was working in various locations on the company’s federal government construction projects. His more than 30 years of construction experience, which includes extensive knowledge in federal and government housing projects, will play a vital role in his new position as part of the new San José State University Campus Village Phase II student housing project team. We recently asked Paul a few questions to get to know him better:

What drew you to Sundt’s San José office?

I really wanted to get back on the west coast for the drier climate.

How do you expect your work in California to differ from the federal government construction work you’ve been doing?

I don’t expect it to change much, apart from the weather. Whether you’re building a barracks or a dorm, there are a lot of similarities: square, plumb, level. The customer is the biggest difference.

What’s a typical work day like for you, i.e. what are your major duties and responsibilities?

I have not been able to have a typical work day since I arrived in California, but that is not a bad thing. I have been working with my team on preconstruction documents, logistic plans, constructability reviews, contact reviews, BIM, scheduling construction and reviews, creating maps, and learning the area.

Best book you read (or movie you saw) recently?

Way of the Peaceful Warrior by Dan Millman. It was important to me at a critical stage in my life.

Favorite sport, either to play or to watch?

Who has most inspired you in your life, and why?

My wife. We have known each other for over 20 years, married for 18 … and still she stays with me.

How do you like to spend your free time?

At home with my wife. I’m a homebody who is never home.