Sundt’s trademark grit is right at home in Texas, where we’ve spent over half a century building prosperity for customers and communities.

With pioneering and award-winning projects, Texas has played a key role in making Sundt a top contractor, consistently ranking in ENR Texas & Louisiana’s Top Contractors list and winning multiple Best Project honors. Sundt has over 50 years and nearly $3 billion of project work throughout Texas, with offices in San Antonio, Fort Worth, Irving and El Paso.

Our roots in El Paso run deep; we’re proud to highlight our history and our ongoing commitment to the El Paso community. Check out our El Paso spotlight page to learn more about our projects, our team, and our efforts to help build prosperity across the region. 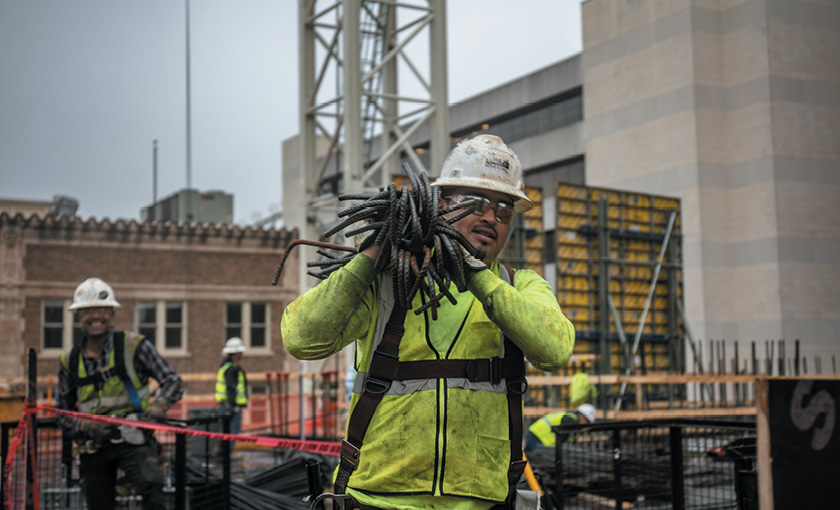 BUILDING ACROSS ALL SECTORS

Texas has tapped the full range of our experience in transportation, industrial, building and concrete.

From the landmark Reunion Theme Tower in Dallas to important infrastructure like the El Paso Regional Communications Center and San Pedro Creek Culture Park in San Antonio, our ability to build across all sectors has made Sundt one of the state’s leading contractors.

Texas is home to nearly $3 billion in Sundt projects

Our relationships with outstanding subcontractors and suppliers span the entire Lone Star State.

This network remains key to our ability to complete some of the most challenging projects on time and within budget, and the breadth and depth of our industry connections have made us highly successful in the CMAR and Design-Build delivery methods in particular. Also, in Texas as in other regions, we help owners succeed through our commitment to lean construction, our use of cutting-edge technologies like VDC and our extensive capabilities in self-perform work. 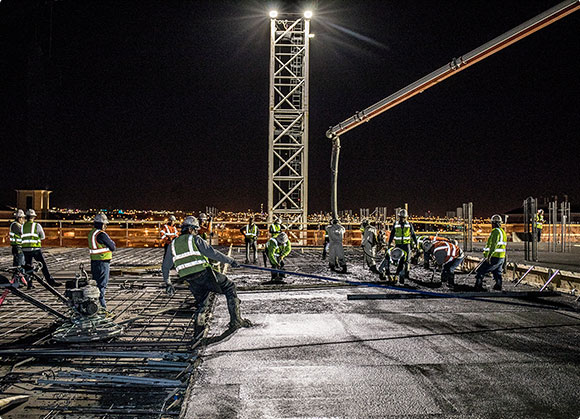 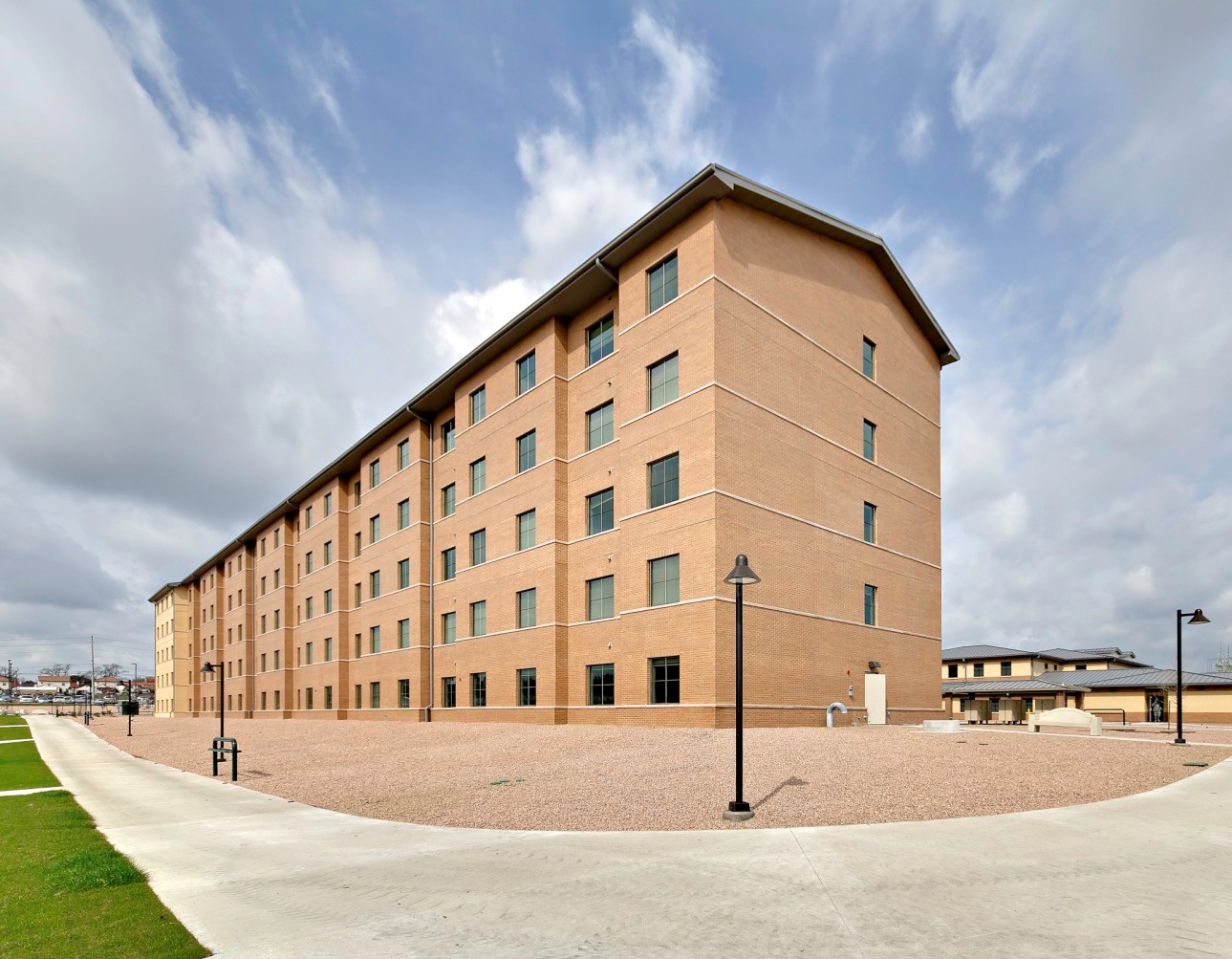 Texas is home to many standout Sundt projects for our nation’s military, from operations and training to reintegration back into civilian life.

These projects include $360 million in work at the Fort Bliss Army base in El Paso and repairing 40 miles of unpaved tank training trails stretching from Fort Bliss to the White Sands Missile Range in New Mexico. A standout in our work at Fort Bliss was the construction of the Warriors-In-Transition barracks, which started five years into conflicts in Iraq and Afghanistan. Our design-build proposal included a healing garden–a first for the U.S. military–to aid wounded soldiers returning from combat in their recovery and reintegration into Army or civilian life.

In over five decades of work, Sundt has had the opportunity to truly reshape Texas communities.

After the Bergstrom Air Force Base in Austin closed in the late 1990s, our expertise in site development, runways, aprons and aviation facilities helped transform the facility into Austin-Bergstrom International Airport, now serving 14 million arrivals and departures annually.

Sundt’s Hausman Road Improvement Project was San Antonio’s first design-build roadway construction project and the largest transportation/street project in its history. In 2017, it was named Project of the Year by the American Public Works Association’s Texas Chapter, as Sundt was also named Safe Contractor of the Year for the third year in a row by the San Antonio Chapter of AGC.

Our award-winning work to revamp San Antonio’s San Pedro Creek combined flood control with public amenities to create a cultural centerpiece for the city. In a similar vein, our reconstruction of Fort Worth’s West 7th Street Bridge, iconic for its 12 concrete arches, won the 2015 Alliant Build America Award and several others in the process. 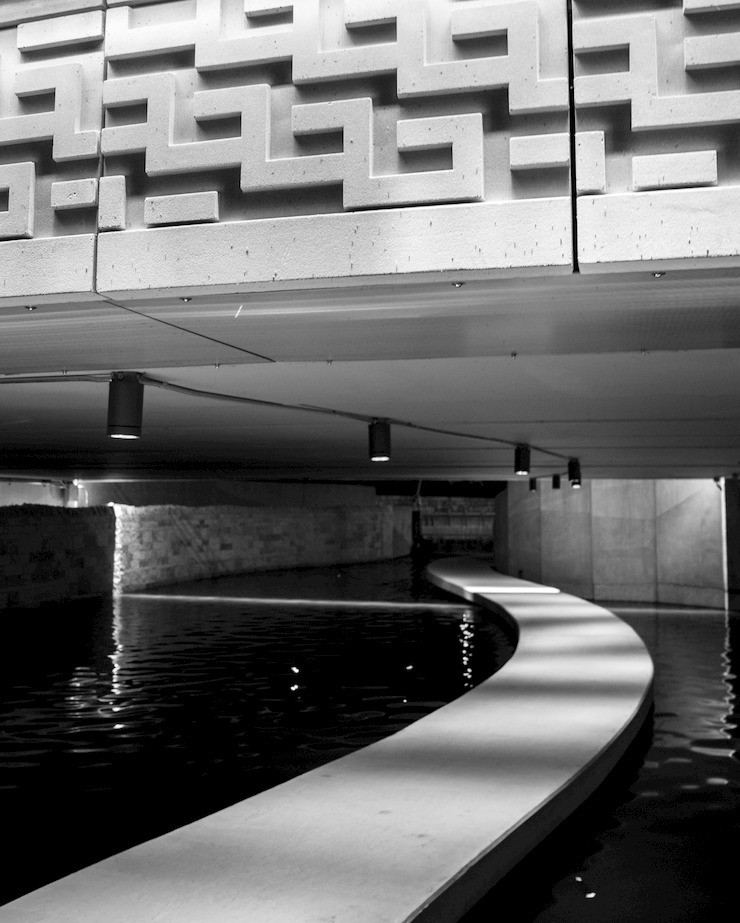 Some prefer the stair climber, others a Zumba class, and others a pickup game of basketball. And some like to...
Learn More

According to Field Engineer Gianna Aguirre, succeeding in construction is all about balance. For most of her undergraduate degree, Gianna...
Learn More

Yazmin Trueba is one of the most unique people you’ll meet in the construction world. As a self-styled “Creative Estimator,”...
Learn More