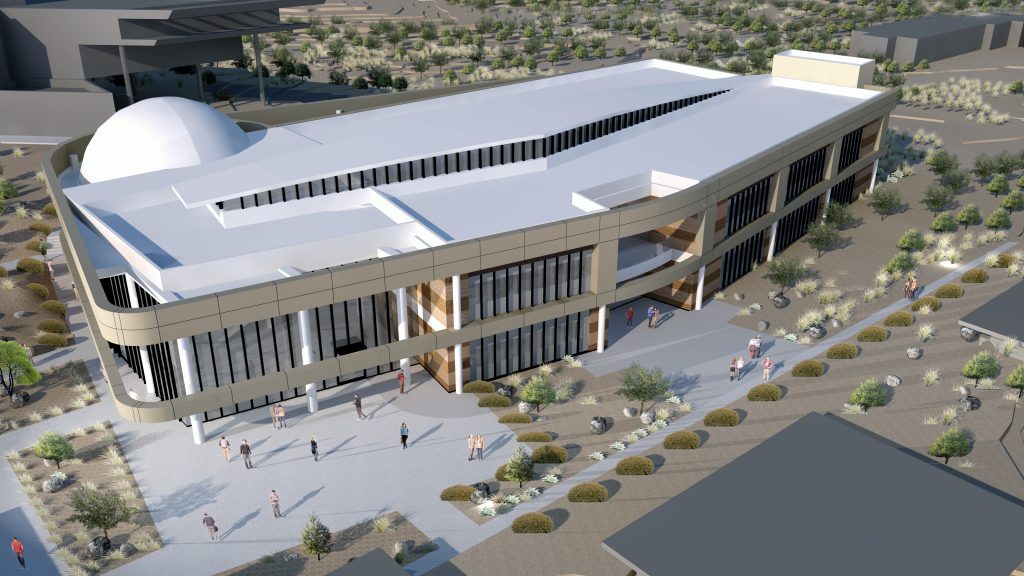 It’s the world’s largest, fully accredited university specializing in aviation and aerospace, and has more than 125 locations in the United States, Europe, Asia and the Middle East, and through online programs.

One of those locations, the university’s campus in Prescott, Arizona, is undergoing an expansion with our Sundt team adding a 52,570-square-foot facility that will house classrooms, laboratories and an auditorium. Labs will have space for robotics testing, optics research and high-speed computation and simulation.

The team is prepared for a quick turnaround on the design-bid-build facility. The plan is for the building to be completed in 13 months while campus remains open.