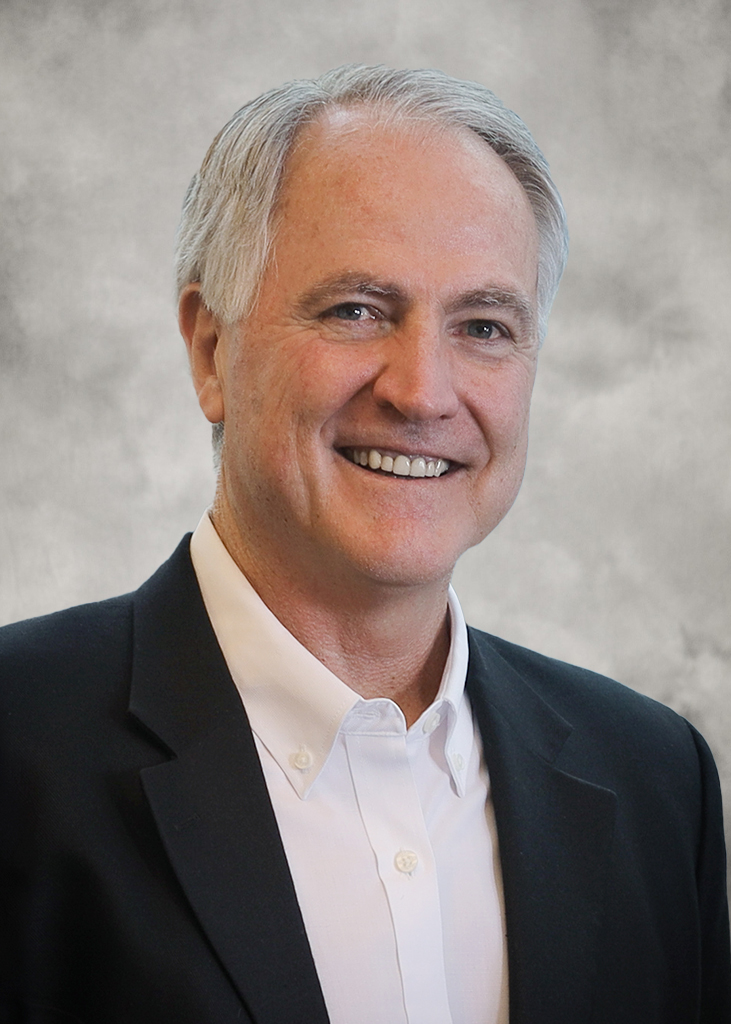 Member, Sundt Board of Directors

Alumnus of the University of Nebraska

Tom Sorley is Executive Chairman of Rosendin Electric, a 100% employee-owned electrical contractor focused on delivering sophisticated and integrated electrical systems across a wide range of industries and regions. Tom has been in the electrical construction industry for 41 years, the last 31 of which have been at Rosendin.

Named President in 1992, Tom has led a team of professionals that have seen the company grow from a small footprint in California to become one of the largest Electrical Contractors in the nation. With a focus on the strength of the ownership culture, Rosendin Electric takes pride in an environment of empowerment and inclusion that supports the growth of the individual as well as the company. It is this emphasis that has provided the competency and capacity needed to support our customers across such a wide diversity of industries and established a business model based on lasting relationships with our customers.

Tom and his high school sweetheart, Kendra, have been married for 45 years and have two children and five grandchildren.

Tom serves or has served on boards at the San Francisco Bay Area Council Boy Scouts of America, the Beavers (2011-2020), the National Academy of Construction (2012-present), the Lean Construction Institute (2012-2018), the Construction Industry Roundtable (2012-2015), and was the former Chairperson for the Design-Build Institute of America (2008). Tom also served on the advisory Board of ACE at Arizona State University. In 2011, Tom was inducted to the National Academy of Construction and received the San Francisco Bay Area Construction Industry Good Scout Award, and he was recently named by ENR as one of the Top 25 influential in the construction industry for 2019. He is also an active participant with NECA and has worked extensively with the AGC on their initiatives and owner’s group to increase productivity and improve the construction industry.